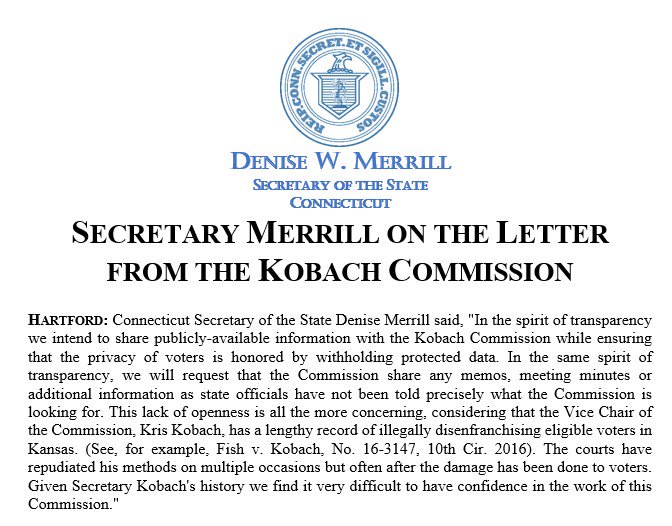 Yes, this is a spin and the spin is spinning out of control at warp speed.  A man is in the position of being the most powerful person in the world and he is without a doubt out of his fucking mind.  He is irrational, unreasonable, sick of mind, ugly in speech and deed and he is the leader of the country in which I live.

I would rather not think about him because to do so is profoundly upsetting.  I have to stare a squirrel in the eyes to ground myself in something I can begin trying to understand, what the squirrel is thinking.  I do get a sense of this when the squirrel stares back while chewing on the seeds that have fallen from my bird feeder.  Really, in the squirrel’s eyes I can read some sensibility, some meaningful purpose in what he (or she) is doing and how what he (or she) is thinking while going about his (or her) business–good place to get some good food and I am taking good advantage of the opportunity.

But that Trump asshole!  What is in his eyes expresses nothing meaningful, nothing that anyone would want to really understand because who he has shown himself to be as a being is a person without good sense, without any kind of purpose that a human being with the least bit of integrity might have in life.  He is president because he wanted to become president because he was Donald Trump and he thought Donald Trump should become president–because he was Donald Trump.  That seems to be as far as he thought it through, that stuff called principles, philosophy, and meaningful goals not a factor in his running for the office, he just wanted to be President Donald Trump.

And somehow, beyond comprehension, he became president, President Donald Trump, without principles to guide his presidency, without a philosophy to guide him in his decision making, without meaningful goals, the presidency becoming with him in office a strange vacuum, important meaninglessness of great consequence, laughable but critically dangerous to all that is good in the nation and for the world.

The alert has been sounded many times now, most often by the dangerous man in high office himself that he is indeed dangerous, that he is and will continue to do what is harmful to others and in big numbers and big ways.  He is ever so big even though he is so little for his pettiness, big only because he holds irrationally to a bloated sense of self, to a caricature that is his own self image; he mistakes nothingness for grandeur that only he himself can see.  Those around him bow to his bloatedness because…  Because they too mistake their ridiculousness for something other than what it is.  And there is a far too large segment of the public that loves the show and thrives on its idiocy and its ugliness.

Unbelievable where we are and what we have come to be.

An MSNBC Anchor Just Gave Urgent Advice To Women Of The White House After Mika Tweet
The women surrounding Trump would do well to listen to Nicolle Wallace’s plea.
WASHINGTONJOURNAL.COM|BY BRIAN TYLER COHEN

Engeducator Jack I saw this and watched a woman speak from the heart of profoundly affected she was, as a woman, as a human being by the fact that a man so disrespectful of women was the president of her country. I also see this in the editorial Mika Bzrezinsky and Joe Scarborough wrote for the Washington Post. The president of the United States IS a pathetically misogynist of the worst kind, a predatory misogynist who, for his entire adult life, has used women and abused women and thought that doing so was the manly thing to do. If his picture is found anywhere in a school classroom, it should have a X across the face and the words “dangerous, avoid at all cost.”

This is an issue of great importance and it seems to me that actions such as this one are not being considered as they should be by people who care about free elections and the possibility of the United States becoming a well functioning democratic nation.

Do not say to your children (or anyone else) ‘show respect for the president.’  We have as the leader of our county a man who on ever so many occasions show that he is unworthy of respect, that he is a despicable being who deserves loathing.  I say this not out of hatred or spite but on the evidence that consistently arises to show this man for who he is, his own words reflecting stupidity that is made more profound by the arrogance that accompanies it.  He is arrogant about his stupidity and this reflects on how stupid he really is for to be arrogant about one’s stupidity is to not see how stupid one is, how ridiculous and absurd what one says really is.

Today’s idiotic tweet, compounded by the viciousness of the “thinking” behind it, is but the latest example of the attack dog mentality, of the profound nastiness of he who is the president, the bullying nature of this man without a bit of decency or good sense, furthers our decent into a hell of truly bad people in high places setting new standards for what is and is not acceptable.

“Senator Lindsey Graham of South Carolina, also a Republican, wrote on Twitter, “Mr. President, your tweet was beneath the office and represents what is wrong with American politics, not the greatness of America.”

Lindsey Graham is so very right.

The video linked below is for real and it is beyond worrisome considering that it was produced by an organization that owns the minds of millions of gun owners who, considering NRA policies and the rants of its leaders, hold ideas that are so crazy as to make them susceptible to the call to arms that is broadcast in this message.

I have been thinking on the outskirts of my good sense about what would happen if the crazy right decided to act upon their ideology and take the fight to the streets to teach those who lean liberal a lesson about whose country this really is.  I have good reason to believe that the lefties would be terribly out-gunned considering that those to the left are often times against the proliferation of guns and do not collect them as do good numbers of people on the right.

I pushed the thought into a space reserved for ideas too crazy to contemplate but that were real ‘could-be-s’ considering just how ridiculously out of hand things are in this country right now, Breitbart in the White House, Jeff Sessions as AG, Donald Trump in the Whitehouse, and how insane what really is when one thinks about it.

I still would not arm myself because I do believe in civil society even if I live in one where civility is thought to be, by too many of those I live with, weakness, in a society in which crazy people are armed to the teeth and in which I will be defenseless if the followers of those who lead the insane posse of rightwing extremists call for action.

Really, I do not know what it is that I should do anymore.

Forever, as a member of the faculty of the College of Education at the University of Nevada, Reno, I challenged the claims that were consistently made by the local school district that the district was doing well in educating the students who attended its schools.  When reports were published showing that the claims were erroneous, district administrators would find ways to translate the bad to mean good, the common claim being that Washoe County School District (WSCD) did better than the state average and, therefore, even if the results were not very good, they were good because they were better.

Buried in today’s local Reno paper was the article linked below that showed that on the test the state has chosen to determine student achievement, the State of Nevada is not doing well and that Washoe County Schools are not very much better than the state average.

Watch how the numbers will be spun by our district superintendent and the Chair of the Board of Trustees.  Such spinning is for the sake of administrators who like to brag about the goodness of the jobs they are doing, even when the numbers show they are not doing so well, and the business organizations and real estate folk who need to show that the schools, despite their actual performance, are good schools.  When the spinning starts, citizens, put your foot down and demand the kind of truth that might lead to real reform that might lead to schools that are truly good schools.