Ah!  From a party that is not full bore defender of the capitalist way!  In the USA no such parties exist, parties that offer up alternatives to the predatory capitalism with which we accept as the only alternative.  How did it come to be that our form of capitalism came to be the only possibility, this in a nation that advertises itself as a democracy, democracies operating effectively only when a good many ideas are up for reasoned discussion aimed at discovering the best answers to questions related to the well being of the nation’s citizens?  How is it that the only answers that are considered are answers that are supportive of capitalism even when capitalism has proven to not be in favor of a good life for all?  We are, it seems, conditioned to accept the absurdity of our existence, of the system under which we live, a system that IS us even if we do not like what it does to us.

The new prime minister of Iceland is Katrín Jakobsdóttir: a 41-year-old democratic socialist, feminist, anti-militarist who says Iceland will expand its health-care system, “go farther than the Paris Accord” in fighting climate change and strive for increased gender equality. 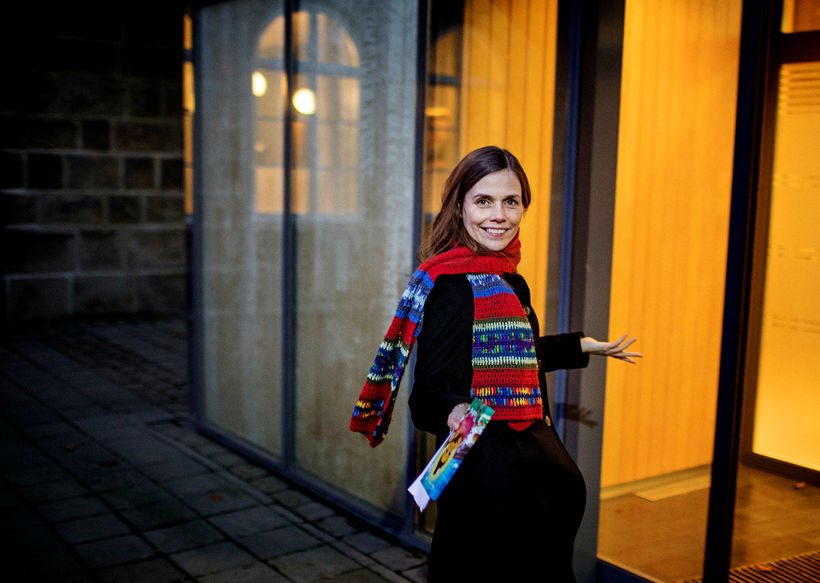